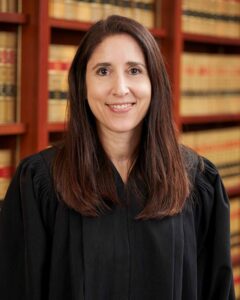 Governor Gavin Newsom made history by appointing Judge Patricia Guerrero, the first Latina ever to serve on the California Supreme Court! A native of the Imperial Valley, Justice Guerrero served as an attorney in the U.S. Attorney’s Office and as a law firm partner before being appointed to the San Diego Superior Court bench in 2013. She has served on the Fourth District Court of Appeal since 2017. She received a Bachelor of Arts degree from the University of California, Berkeley in 1994, graduating magna cum laude, and a Juris Doctor degree from Stanford Law School in 1997. Justice Guerrero was elevated to the California Supreme Court on March 28, 2022. 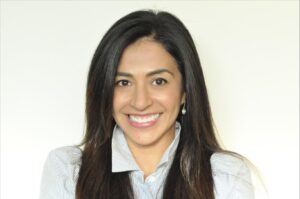 L’ATTITUDE Ventures (LAT VC), a purpose-driven venture capital firm on a mission to catalyze the most entrepreneurial yet undercapitalized cohort in the U.S. by investing in businesses led by Latinos announced the appointment of Laura Moreno Lucas as Partner. Laura was previously a Managing Director of the Nasdaq Stock Exchange, and is founder of Pandocap, a strategic financial advisory services firm. LAT VC is a $100M purpose-led venture fund that invests in the early-stage U.S Latino-led and owned businesses with large and high-growth opportunities such as Recruitology, Yaydoo, Flow, and Omnitron. “We are pleased to have Laura join our team given her experience and her passion for Latina(o) entrepreneurs,” says Sol Trujillo, Founding Partner of LAT VC. In her role at LAT VC, she will be leading investor and external relations, focusing on expanding the founder and investor ecosystem that recognizes the market shift driven by the massive $2.7 trillion U.S. Latino cohort, which is generating one in every four new entrepreneurs.

Skechers Appoints Yolanda Macias to its Board of Directors 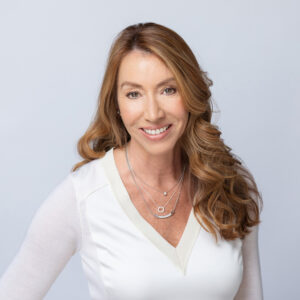 Skechers USA, Inc., the Comfort Technology Company™, recently announced that Yolanda Macias has been appointed to its Board of Directors. The appointment brings the total number of directors to eight, including five independent members, three of whom are women appointed over the last three years. “Skechers is the third largest athletic lifestyle brand in the world, a position achieved through our ability to design comfortable, innovative and stylish products, and deliver our offering where and how consumers desire it. Given the growing emphasis on the fast-changing world of digital commerce, we felt further expanding and diversifying our Board of Directors with a creative business leader would be an asset to our brand,” began Robert Greenberg, Skechers Chief Executive Officer and Chairman of the Board. “Yolanda brings a new perspective, and we believe she will complement our current directors. We look forward to leveraging her experience as we execute our strategic plans, maintain our position as a competitive force in this industry and drive toward our goal of $10 billion in annual sales by 2026.” Macias has been at Cinedigm Entertainment Group (Nasdaq:CIDM) since 2013, currently serving as the Chief Content Officer where she oversees global content acquisitions, in addition to digital and physical sales and marketing. Macias currently serves on the Board of Directors and the Executive Committee of C5LA, which is a non-profit organization that helps under-resourced, high-potential youth to enroll and to succeed in college. She also serves on the Advisory Board for The Digital Entertainment Group’s Canon Club, which is dedicated to supporting women in entertainment and technology.